Sometime in the late Forties, my Dad realized that was worrying about the Mideast Crisis. But why? The odds that Harry Truman was going to call to ask his advice were zero. Nor does the US have a system of national referendum that would allow him to vote “Yes” or “No” on the Mideast Crisis. Dad was not actually on the hook for having a well-thought-out opinion. Where was his concern coming from?

Then he realized what the problem was! The pushbuttons on his radio were tuned to news-and-music stations. By talking every day about the Mideast crisis, the radio news had fooled him into thinking that he should think about it every day. He reset them all to music-only stations, and his quality of life improved immediately, as you can see in the picture below: 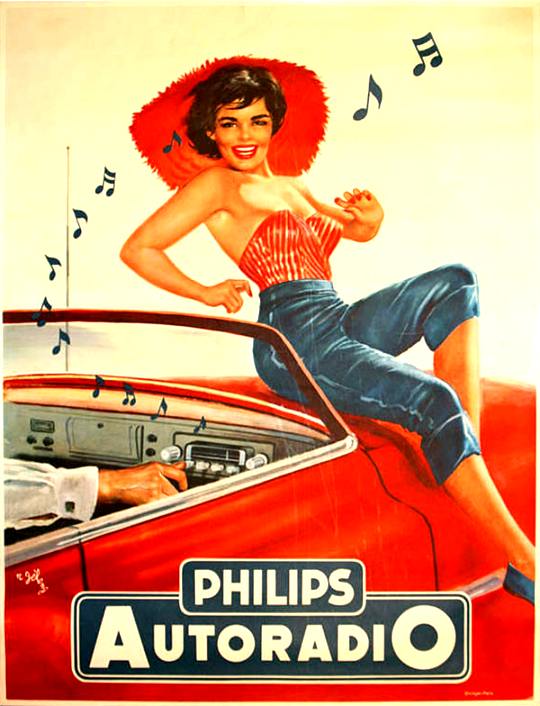 He offered this as  a piece of wisdom for me to follow, and now I offer it to you.

(And it turned out he was right: Harry Truman never did call him. Neither did Eisenhower, Kennedy, Johnson, Nixon, Ford, Carter, or Reagan. A far-seeing man, my dad.)

How the News Worked

Dad also told me, sometime in the Seventies, that the daily news cycle looks like this: 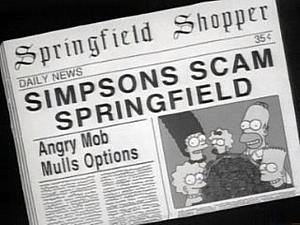 The first editors to arrive at the office of all the nation’s news networks and independent radio stations, TV stations, and newspapers opened up the New York Times and the Washington Post.

The front-page stories of these two newspapers were dutifully adopted as the lead stories by news outlets across the country. A particularly brave editor might change their order, but that’s about it.

This implies that the country speaks with only two voices, but since both papers had similar slants and leanings, it was really more like a single voice: the monovoice of the news. Sorta explains why pockets of excellence in the news industry have always been few and far between, doesn’t it?

Now, that was a long time ago, before the emergence of Fox News. By being out of step with the monovoice, Fox News seemed startling and revolutionary, at least to newsmen.

How does the news work today? Well, the monovoice is alive and well, so I assume it’s about the same as always. I wouldn’t even be surprised if Fox News uses the same technique as everyone else for selecting top stories, and just adopts the opposite editorial stance.

Have you ever come across a news story about a topic you know very well, or an event you attended? Have you ever been interviewed? If you felt that the reporting was inaccurate or missed the point, you are not alone. This is a near-universal experience.

And it’s not surprising, since even eyewitness testimony is notoriously unreliable, and most journalism is reported at second- or third-hand.

After I went through a good shaking during the Loma Prieta earthquake, I kept the TV on all night in case something useful was reported. Nothing ever was. But my sleep was conveniently provided with nightmares thanks to the endlessly repeated footage of that one house fire in San Francisco and that one fatal car crash on the Bay Bridge.

So, on the whole, I’ve soured on the news biz. 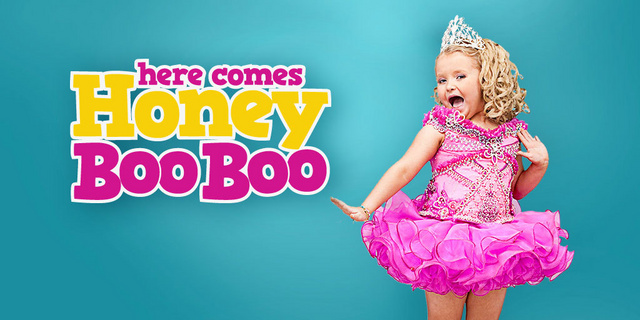 I suppose that reporting has always been like a reality show. Things happen, some of them staged for the press, which reports on the best ones. The quality cutoff is determined by how many pages of news you feel you need to print to ensure people will wade through all those ads. If you need to fill ten pages and have only two pages of real news, you insert eight pages of filler. It’s always been like that. Most of the filler masquerades as news, though some doesn’t.

People who don’t want to buy advertising, but want media attention, put on publicity stunts instead. A lot of what passes for news falls into this category. A publicity stunt can be a press release, a march on Washington, an exchange of insults … the possibilities are endless.

It’s also possible to embed filler within the news story itself. Most kinds of embedded filler are boring, but the miracle of overacting and generally hamming it up can turn a news article into the equivalent of junk food. Is it just me, or is the news becoming less like reporting and more like bad acting?

One trick I think is particularly idiotic is to focus not on what’s actually happened, but on lurid, paranoid guesses about what might happen next. No, really! See how many out of the next ten news stories you read are trying to whip you up, not about what happened, but what might happen. Though crying wolf and trying to end every news story on a cliffhanger is not only imbecilic, but cruel, I doubt anyone’s planning on dialing it down anytime soon. 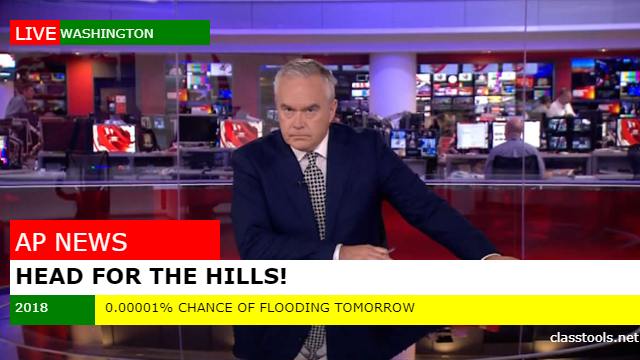 So let’s get back to Dad’s pushbutton radio. If the news is mostly like reality TV, it’s part of your entertainment budget, and you should pay attention to it only to the extent that it provides more value than your other entertainment options. Dad found that music options were superior.

When you want to find out what’s actually going on, the format of  24/7 news often works against you. It favors quantity over quality.  It’s the same problem as, “today’s news is tomorrow’s birdcage liner” from the old days, but more so.

So what can you do? For information, the miracle of the Internet means we often have access to the same source materials as the reporters, and these sources are often briefer and clearer. And for interpretation, it’s not hard to find actual world-class experts giving explanations in their actual words. These folks are being interviewed and giving guest editorials constantly, and represent the most useful resource provided by the news media.

One thought on “Dad’s Advice About Politics and the News”